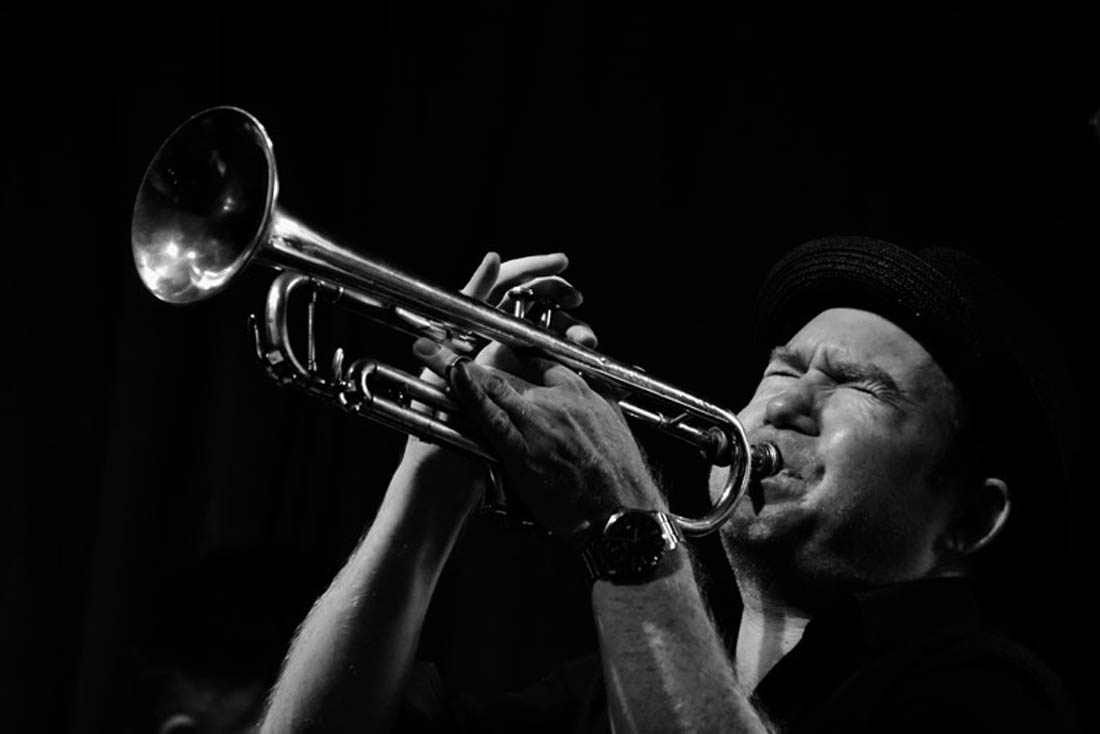 At the age of 19, Peter Marott became the youngest ever member of the legendary pianist and arranger Niels Jørgen Steen's big band, which led to numerous collaborations with some of the best big bands in Denmark, including Tivoli Big Band and DR Big Band.

Peter Marott has always had a passion for New Orleans music in all its forms and has managed to incorporate the old traditions into modern music. In 2011, this earned him the prestigious Palæ Bar award.

He moves freely between genres such as hip-hop, tango, electronica, Brazil, and pop, and has worked with Danish hip-hop pioneer MC Einar, electronica artist Mike Sheridan, Lars H.U.G, and Los Angeles-based singer and producer Georgia Muldrow, among others. He has also appeared in numerous theater productions, including at Tivoli (Dirch 2016, Spamalot 2017) and the Royal Theater (Cabaret 2015, Come Fly Away 2020).

As a conductor, Peter Marott has led numerous groups, including the former house band at Copenhagen Jazzhouse, Swinghouse Orchestra, and his own quartet. In addition to arranging/composing and being a busy live musician, he has recorded two solo albums and appeared on over 70 albums.

Among the many releases are When My Dreamboat Comes Home (Peter Marott), Ms. One (Georgia Muldrow), Wall Of Books (Mika Vandborg), Phasewide Exitsigns (Martin Hall), At First Sight (Mike Sheridan), X-tra Large (Pasborg's Odessa 5), and Find Me Here (Per Vers).