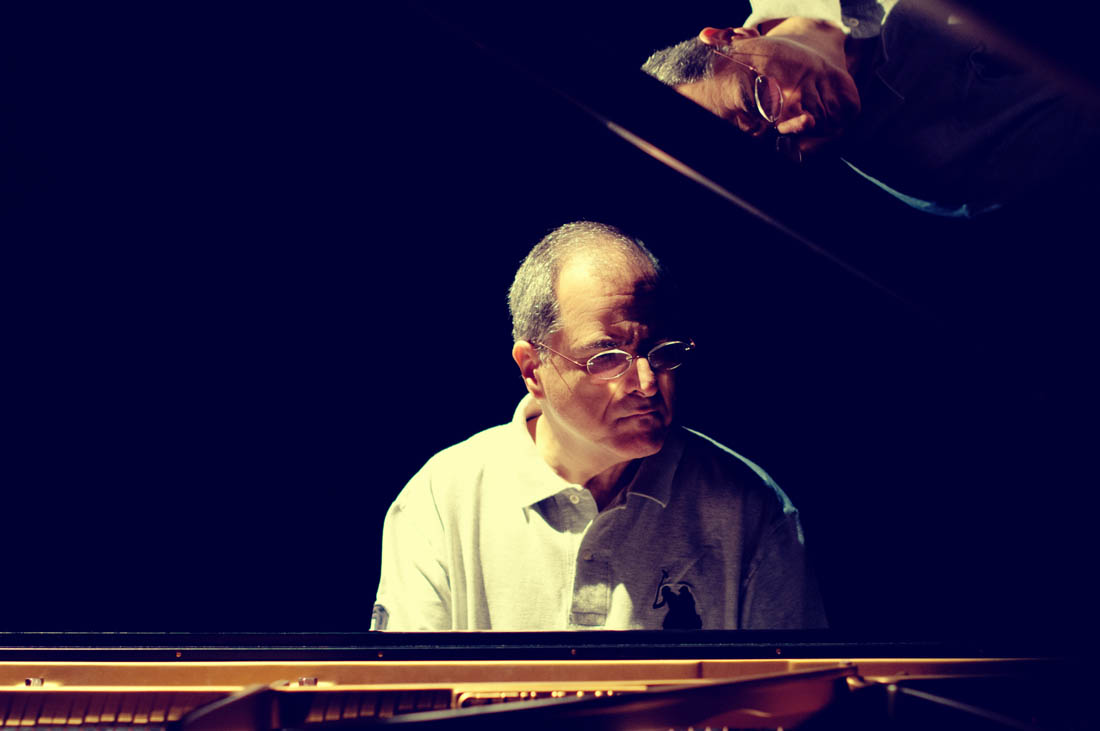 Italian star pianist Enrico Pieranunzi has a penchant for Danish jazz musicians and has assembled a new jazz trio with bassist Thomas Fonnesbæk and drummer Andreas Svendsen. They belong to the elite of jazz musicians in their respective homelands and form a world-class trio when combined.

The music is original, spiced with a few classics, and the eminent ensemble offers collective improvisations of the finest quality. Look forward to a concert with a sublime trio at the very highest level with a giant in the ranks of world pianists, Enrico Pieranunzi.

Enrico Pieranunzi is one of the world's finest jazz pianists and has throughout his long career recorded numerous albums and played with a string of the world's greatest jazz musicians, including Chet Baker, Lee Konitz, and Paul Motian.

He lives in Rome and is one of the few to have an extensive career as both a jazz pianist and a classical concert pianist. Pieranunzi has made more than 60 recordings of his own and many hundreds as a sideman.

Thomas Fonnesbæk is considered by many to be one of the very best jazz bassists in Denmark. He has played with virtually all the big Danish jazz names and plays regularly with several international names, including pianists Enrico Pieranunzi and Justin Kauflin. He has appeared on more than 100 releases, including seven of his own.

Andreas Svendsen graduated from the Rhythmic Conservatory and the prestigious Manhattan School Of Music. Today he is one of the most in-demand drummers in Denmark and has played with prominent musicians such as Eric Reed, Ralph Moore, Jeremy Pelt, Ronnie Cuber, Danny Grissett, Ellen Andersson, Oilly Wallace, and DR Big Band. 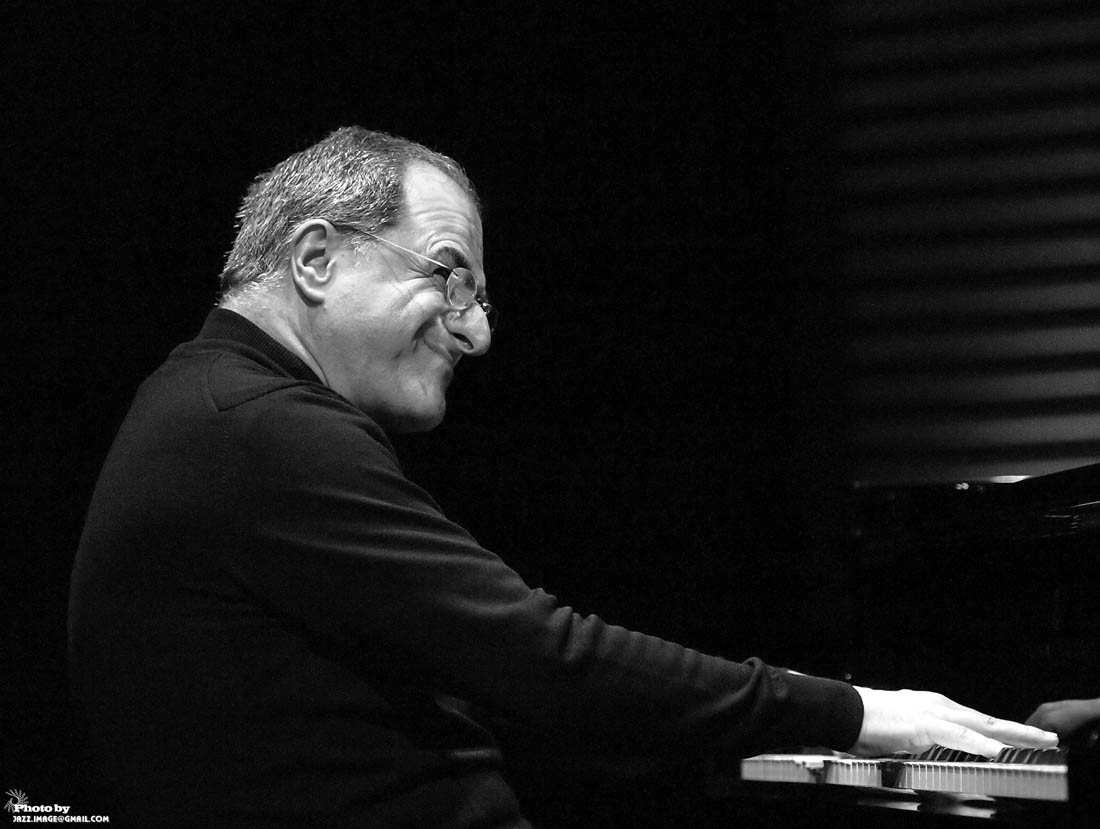