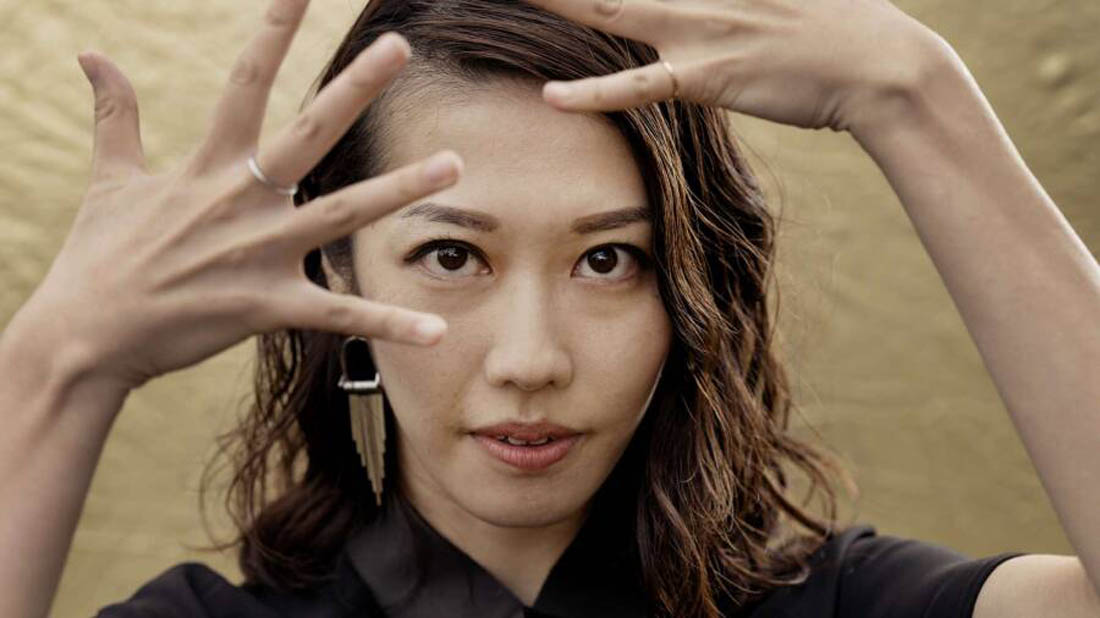 Young talents under the direction of the DR Big Band conductor

At Musikhuset Swinger, Aarhus Jazz Orchestra and Jazzfabrikken have the pleasure of presenting the results of the International Youth Big Band Camp 2022 under the direction of Miho Hazama.

The International Youth Big Band Camp invites talented young music students from various European conservatories to visit Aarhus and play together for a week in a sublime youth big band. At this concert, the talented big band led by Miho Hazama will fill Musikhuset with the sound of Hazama's own spectacular compositions.

Grammy-nominated composer Miho Hazama is one of the most promising and talented composers and arrangers of her generation. Composition is her true calling, and she has created works for many different musical outlets.

Most notably, she has composed for the Tokyo Philharmonic Orchestra, the Ashley Bouder Project Ballet Company, and the Yamaha Symphonic Band, among others.

Miho was the house composer for the Siena Wind Orchestra in 2017, and she was the 2019 Composer of the Year at Orchestra Ensemble Kanazawa.

Jazzfabrikken is a three-year regional development project, starting in 2019, which will contribute to strengthening the musical food chain and talent development in the field of rhythmic music. The project has a special focus on talent development at all levels. Aarhus Jazz Orchestra, Aarhus Music School, and the Royal Academy of Music in Aarhus are behind the project, which is supported by the Region of Central Jutland.

Ridehuset Swings is moving out! – Due to a major construction project near Ridehuset, Aarhus Jazz Orchestra has extended its collaboration with Musikhuset Aarhus and is looking forward to inviting audiences inside the brand new, yet completely familiar, Musikhuset Swings.

From 13 to 16 July, jazz-loving festival-goers can enjoy community, food, and great musical experiences in the foyer of Musikhuset and in Musikhusparken  with free admission to all concerts. Aarhus Jazz Orchestra and Musikhuset Aarhus look forward to welcoming you to Musikhuset Swings.